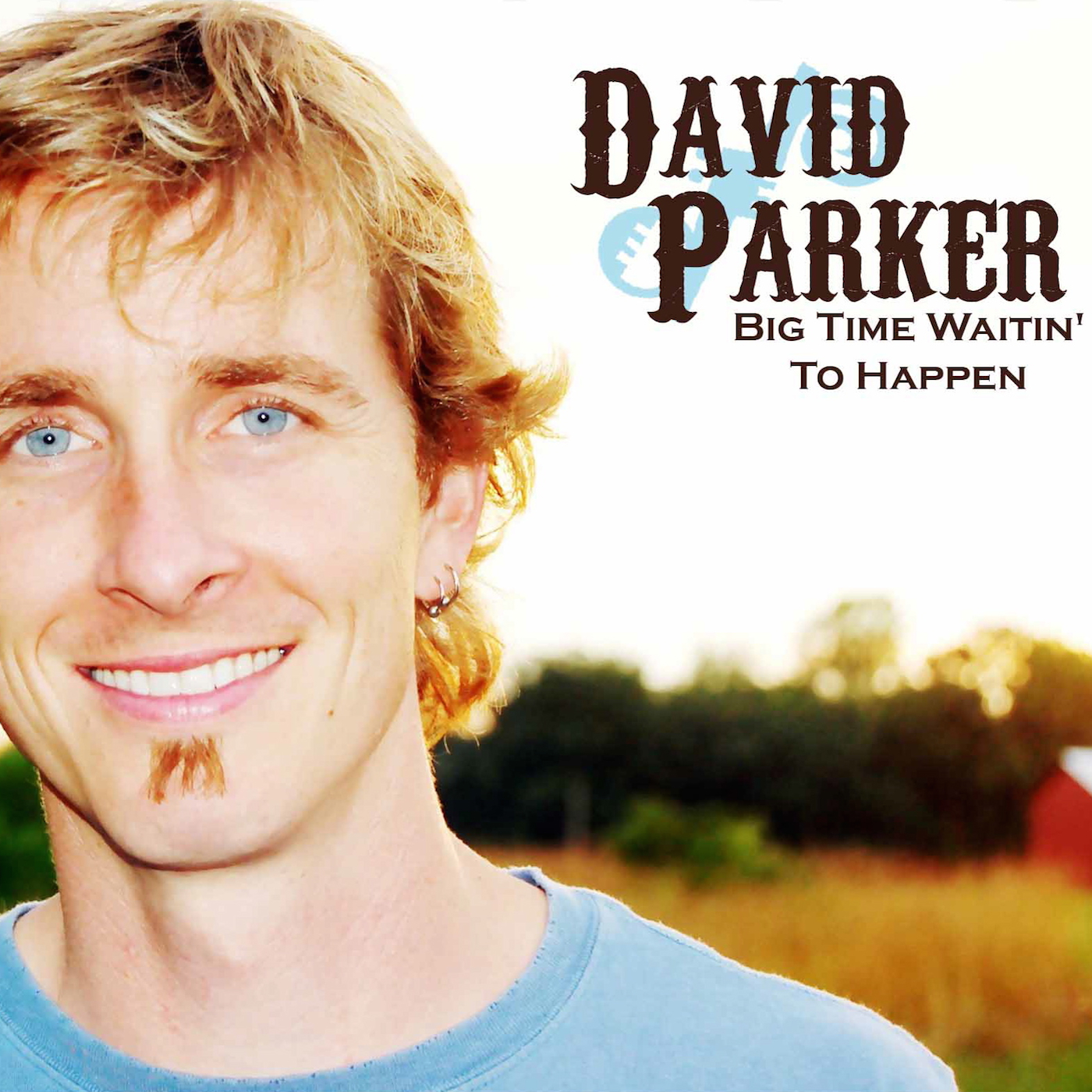 David’s first solo release, recorded on Music Row in Nashville, includes tales of coming-of-age in Lake of the Ozarks, MO, along with musings of raising a family in the heartland of Tennessee.  Based on a true story, the title track, Big Time Waitin’ to Happen, was co-written with Sam Gay (songwriting credits include Little Texas, Montgomery Gentry, Bryan White, Ricky Van Shelton) and David’s wife, Michelle.  As an added bonus, the album includes an acoustic version of Little Soldier, a tribute song that premiered on stage with Grammy Award winning Linda Davis (Best Collaboration “Does He Love You” with Reba McEntire) in Dickson, TN.

While enjoying a break from touring the Tootsie’s Orchid Lounge circuit, David spent some down-time in his home studio outside of Nashville reconnecting with his love for worship music.  Front Porch Worship features stripped down versions of originals off of David’s band’s self-titled Sophomore album, 38 Acres, along with never-before-released original acoustic worship tunes.

The Sophomore release of Rock/Worship band, 38 Acres, leans toward the vertical side of worship, featuring songs sung to and for the One True God.  Recorded at Gravity Studios, Chicago (Fall Out Boy, Swae Lee, Smashing Pumpkins), and mixed by six-time Grammy Award winning engineer, Paul ‘Salvo’ Salveson (Mercy Me, D.C. Talk, Rebekah St. James, Israel & New Breed), the album kicks off with fan favorite, Hallelujah, then moves forward, boasting and bragging about God’s goodness.  David gives ⭐️⭐️⭐️⭐️⭐️ to his personal favorite, More than Life, the story of each of our lives, sung from the perspective of Jesus.
APPLE MUSIC
AMAZON 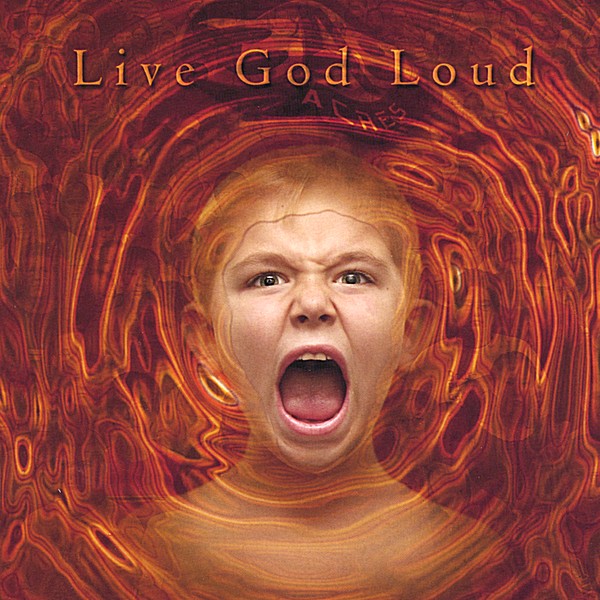 38 Acres’ first full-length recording explores the sounds of faith from a melodic, pop/rock perspective.  Engineered by Dove Award winning Guitarist of the Decade, Rex Carroll (be sure to check out the guitar-crash-landing ending of Superstar), and honing in on the band’s greatest strengths—harmonies and lyrics—Live God Loud is described as: “…pulsing rhythms, chiming guitars, and heartfelt adoration, pulling us along on a pilgrimage following the river of life as it rushes over boulders and slows into the deep, still pools of contemplation.”
APPLE MUSIC
AMAZON