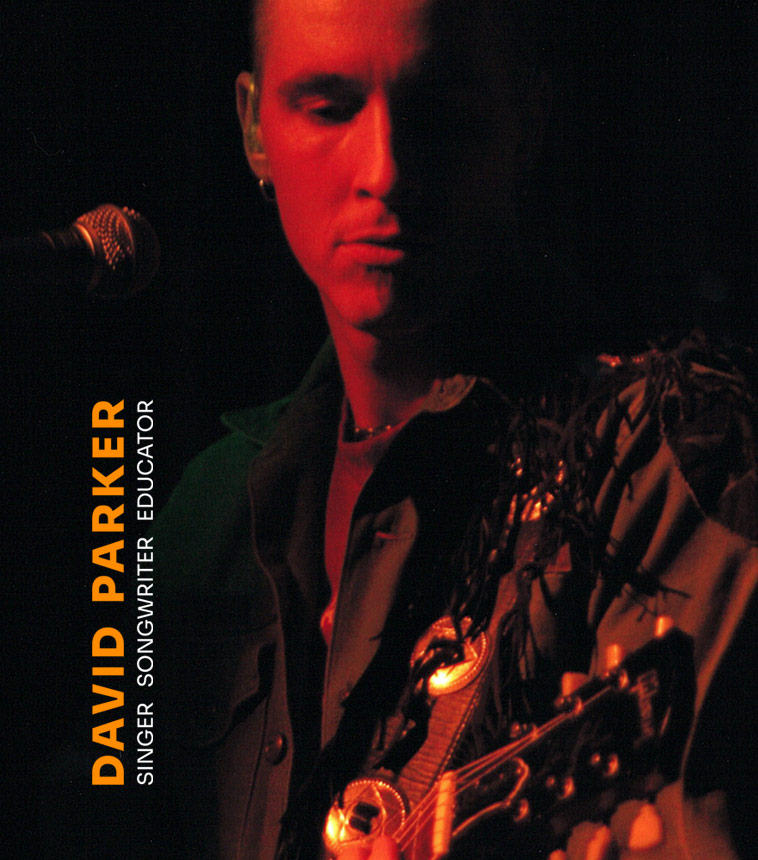 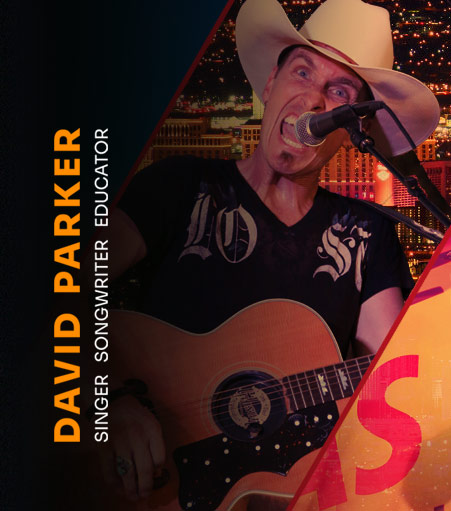 With deep roots in the entertainment business, David was seemingly born with a guitar in one hand, a microphone in the other, and an intrinsic talent and drive for entertaining. Raised on love and music, with a mom, dad, and siblings who all played instruments and sang professionally, family gatherings were like concerts in the park…the legacy continues.

David’s first solo release, recorded on Music Row in Nashville, includes tales of coming-of-age in Lake of the Ozarks, MO, along with musings of raising a family in the heartland of Tennessee.  Based on a true story, the title track, Big Time Waitin’ to Happen, was co-written with Sam Gay (songwriting credits include Little Texas, Montgomery Gentry, Bryan White, Ricky Van Shelton) and David’s wife, Michelle.  As an added bonus, the album includes an acoustic version of Little Soldier, a tribute song that premiered on stage with Grammy Award winning Linda Davis (Best Collaboration “Does He Love You” with Reba McEntire) in Dickson, TN.